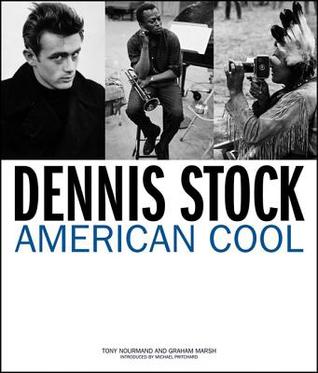 The first anthology dedicated to one of the greatest American photographers of the 20th century, Dennis Stock, during his most celebrated period of the 1950s-1970s. Undisputedly one of America's greatest photographers, in early 1955 Dennis Stock captured one of the iconic images of the 20th century: the black-and-white image of the unknown James Dean walking across a deserted Times Square, trademark cigarette in hand, a brooding and introspective figure hunched into his oversized coat, braced against the rain and set against the backdrop of the Manhattan skyline. Stock took a series of photographs in New York, Hollywood and in Dean's hometown of Fairmount, Indiana. Stock went on to photograph Marlon Brando, Marilyn Monroe, Audrey Hepburn resting her head on a car window on the cusp of fame, JFK on the campaign trail. His catalogue of work throughout this period reflects his ability to empathize with his subjects but not become subservient to them. In the late 1950s, Stock's focus shifted to the leading jazz musicians and performers of the day; this book contains some of the best photographs ever taken of artists such as Duke Ellington, Billie Holiday, Charlie Parker, Miles Davies and Louis Armstrong. This book is a beautiful tribute to Stock's timeless legacy and complete access to the Stock Archive was granted for this stunning 288-page edition.